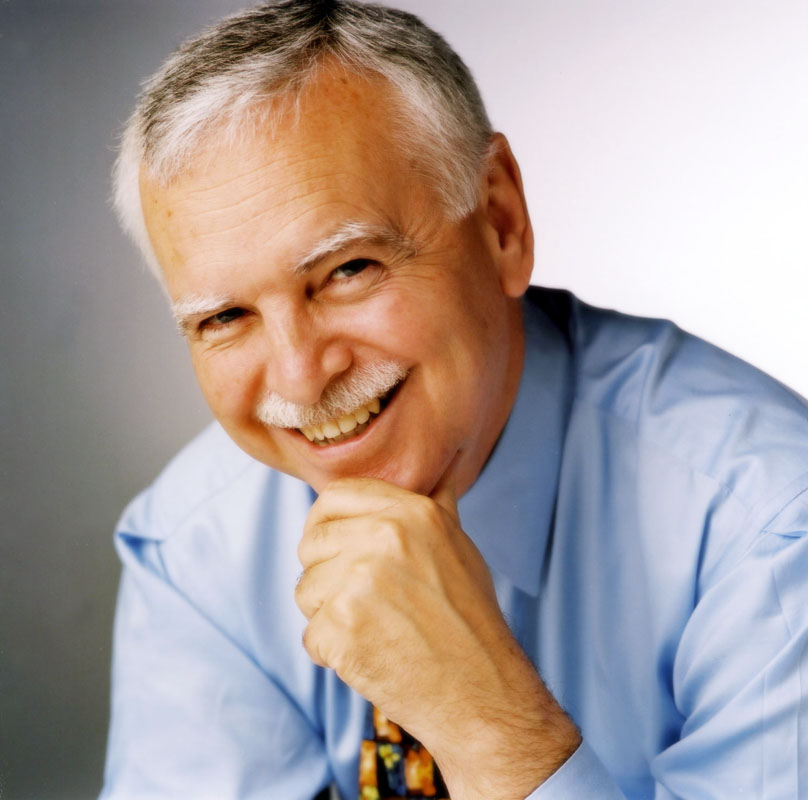 In 2009-2010, Robert M. Heuer celebrates thirty-nine years in opera and his 31st anniversary with Florida Grand Opera. His career began as the founding Managing Director of Detroit’s Michigan Opera Theatre and the last thirty years with Florida Grand Opera. He joined Florida Grand Opera as Director of Production in 1979, became Assistant General Director in 1983, and then became General Director when Robert Herman retired in 1985. As General Director, Mr. Heuer led the effort, which resulted in the merger of the Greater Miami Opera and the Opera Guild of Ft. Lauderdale and the creation of Florida Grand Opera in June 1994. This new Company with its long distinguished 69-year history is the seventh oldest Opera Company in the United States and the oldest performing arts organization in the State of Florida. Its current annual budget of over $11 million makes it the eleventh largest opera company in the United States.

During Mr. Heuer’s tenure as General Director, the Opera Company mounted 118 main-stage productions including 30 operas never seen in South Florida. Among those new to FGO include the American premiere of Rossini’s Bianca e Falliero, Richard Strauss’ Salome and Ariadne auf Naxos, Britten’s The Turn of the Screw, Monteverdi’s L’Incoronazione di Poppea, Handel’s Giulio Cesare, Janácek’s Kátya Kabanová, Marc Blitzstein’s Regina, Bellini’s La Sonnambula, and the World Premiere of David Carlson’s Anna Karenina. Thirty-one operas have had new productions created especially for Florida Grand Opera. This commitment to high artistic standards and to the presentation of a diverse repertoire has been balanced by Mr. Heuer’s history of building a strong management team and seeing financial responsibility as one of the keystones of success.

In addition to producing a season of grand opera, the Opera Company is recognized nationally for being in the forefront of developing innovative and creative educational and outreach programs for the entire community. Under Mr. Heuer’s leadership, the Company has developed one of the most important young artist programs in the country. Since it began in 1984, the Young Artist Program has trained over 140 singers and 40 technical apprentices from 34 states as well as from Canada, China, Germany, Chile, Mexico and England. Many of these former Young Artists have established careers in opera houses throughout the United States and many have returned to sing leading roles with Florida Grand Opera. The 2007-2008 Season saw three former Young Artists return: Elizabeth Caballero singing Mimi and Troy Cook singing Marcello in La bohème and Leah Partridge singing Cleopatra in Julius Caesar. The Young Artist Studio reflects the commitment by Robert Heuer and Florida Grand Opera to see that the world’s opera houses will be filled with glorious music and talented singers in the future.

Mr. Heuer’s commitment to education and outreach is reflected in Florida Grand Opera’s thirty-five year history of working with the public and private school in South Florida. Each year, thousands of students, Girl Scouts, and disadvantaged young people attend the dress rehearsal of each main-stage opera production. In an effort to bring opera to the entire community, Florida Grand Opera also performs in senior citizens centers, condos, libraries, churches, synagogues and art museums throughout South Florida. As part of its commitment to diversity and outreach, the Company co‑commissioned and produced, with the South Florida Composer Alliance and Miami‑Dade Community College, a new work by Robert Ashley called Balseros. In 1997, Balseros was given seven performances and clearly built bridges between the Opera Company and the Cuban-American community.

Mr. Heuer has been at the forefront of community’s building of the new performing arts center in Miami’s Downtown. The Adrienne Arsht Center for the Performing Arts of Miami-Dade County opened in October 2006 and contains the Ziff Ballet Opera House and the Knight Concert Hall. At a cost of over $450 million, it is the largest project of its kind in the United States. Mr. Heuer is a board member of the Performing Arts Center Foundation of Greater Miami and has been actively involved in its successful campaign to raise $85 million from the private sector. In addition, he spearheaded the 1994 purchase of a 43,000-sq. ft. site immediately across the street from the new opera house with plans to build an Opera Center to house the Company’s rehearsal studios, production offices, costume shop, administrative offices as well as a small theater, a parking garage and a restaurant. In order to provide the Opera with suitable offices and rehearsal space prior to the building of the Opera Center, Mr. Heuer led the drive to purchase the 35,000 sq. ft. Doral Center in June 2007, which serves as the Opera’s current home.

In addition to his leadership of the Florida Grand Opera, Mr. Heuer serves as a board member of OPERA America, which is the professional organization for opera companies in North America and has served as the organization’s Vice-Chairman. Throughout the years, Mr. Heuer has also served both as Chairman and Panel Member on the Opera/Music Theatre Challenge Grant Program and Opera/Music Theatre Grants Panel of the National Endowment for the Arts, and as a member of the State of Florida Music Grants Review Panel. In 1988, the Florida Commissioner of Education appointed him to the Florida Alliance for Arts Education, which is an affiliate of the National Education Program at the Kennedy Center in Washington D.C. Mr. Heuer has served on the Provost Search Committee and the Music Dean Search Committee for the New World School of the Arts and was the 1996 commencement speaker for the School. He has also been active with the Greater Miami Chamber of Commerce, working on several committees including the Homeless Task Force and the New World Center Committee. In addition, he worked on Temple Israel of Greater Miami’s Cantor and Executive Director Search Committees and served as Trustee from 1998-2002.

In 2001, Mr. Heuer received the Joseph R. Narot Award for Community Service from Temple Israel of Greater Miami. Only the third person to be so honored, Mr. Heuer accepted the Narot Award at a Dinner/Ceremony held on March 15, 2001. In 1996, Ronald McDonald House honored Mr. Heuer as one of the Twelve Good Men. The Republic of Austria awarded him the Grand Decoration of Honour in 1990 in recognition of his commitment to producing the operas of Mozart. As an opera professional, he has been listed in Who’s Who in America since 1986.

Prior to his work in opera, he worked for the Detroit Institute of Arts Youtheatre where he developed programs for students from kindergarten through high school. In 1981, he was honored with a special tribute from the State of Michigan for his outstanding leadership in developing arts programs. A native Detroiter, he received his BA in Speech/Theater from Wayne State University.