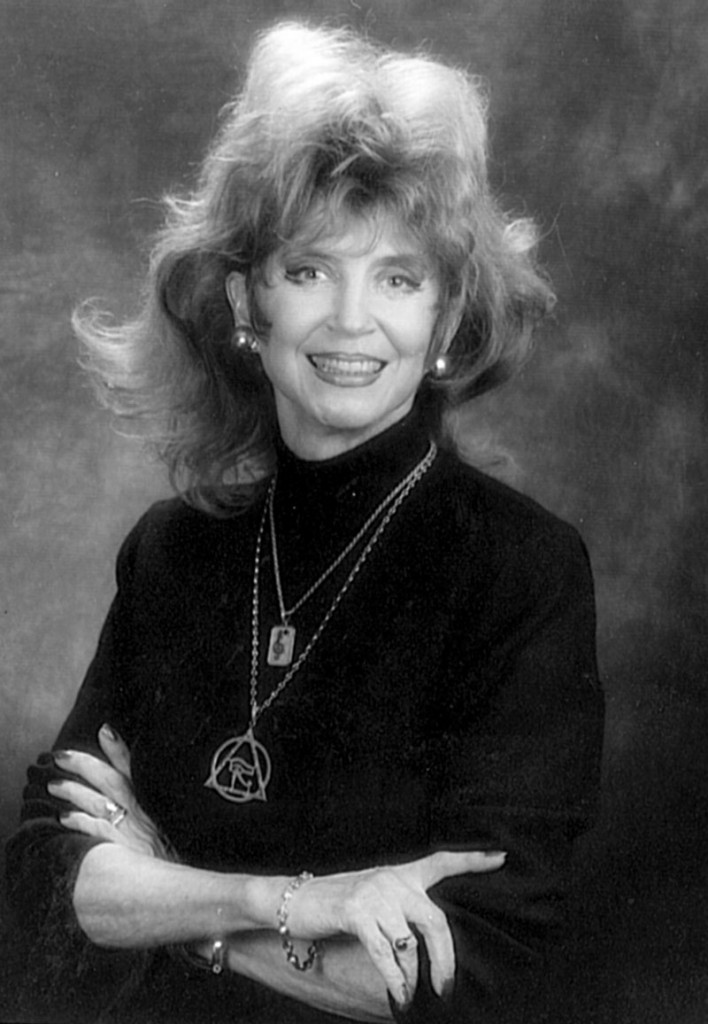 Lynda O’Brien is a graduate of Stephens College and Auburn University with honors in math and design. She grew up in West Tennessee and lived in California, Alabama and Maryland before moving her family to South Florida. While in California, Lynda’s husband taught nuclear engineering to submariners for Admiral Rickover.

In past years, Lynda worked professionally as a graphic designer, interior designer, fashion model and art director. When she moved to the Fort Lauderdale area, she immediately became involved in community activities. With the support of her family, always her first priority, Lynda contributed to many charitable organizations, including her time and experience.

Lynda lists her greatest accomplishments and pleasures in life as her two sons, Sean and Ian. They both graduated from Pine Crest High School and Duke University, as well as University of Florida and University of Texas. She is proud of her four grandchildren: Liam, Chloe, Aidan and Katie, as well as daughters-in-law, Paula and Leslie.

Due to her sons’ involvement in sports, Lynda became an officer in the soccer and football leagues.

She was then elected President of Pine Crest Upper School Mother’s Club.

At various times, she served as an executive officer or board member of many other organizations including:

In addition, Lynda found time to chair many events including:

“Above all,” Lynda says, “one should not take oneself too seriously. Say what you mean and mean what you say! God Bless America!”

“Thanks for this honor! Love ya!”